ALL YOU NEED TO GROW™ 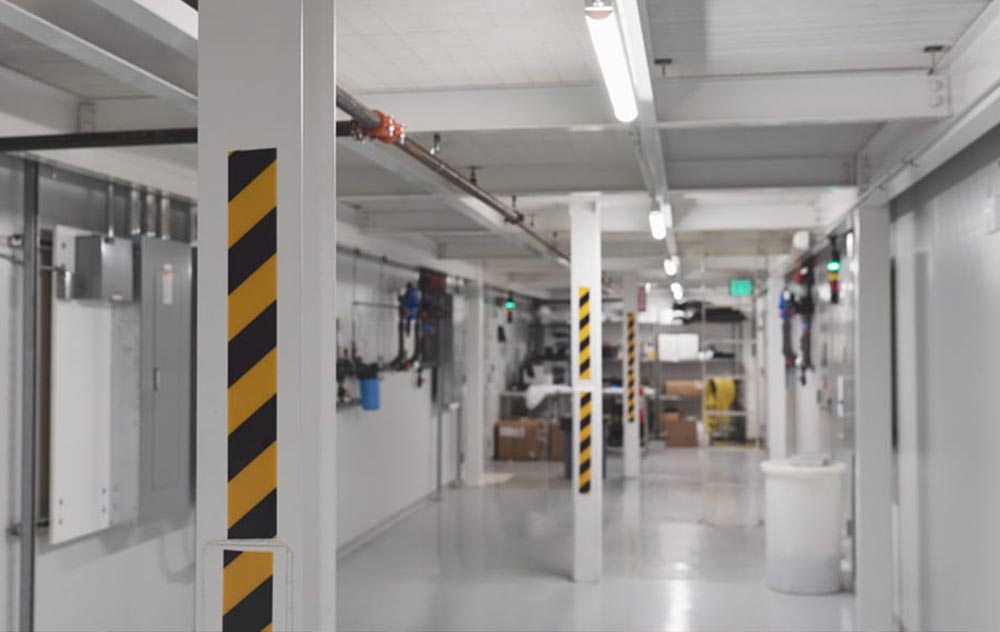 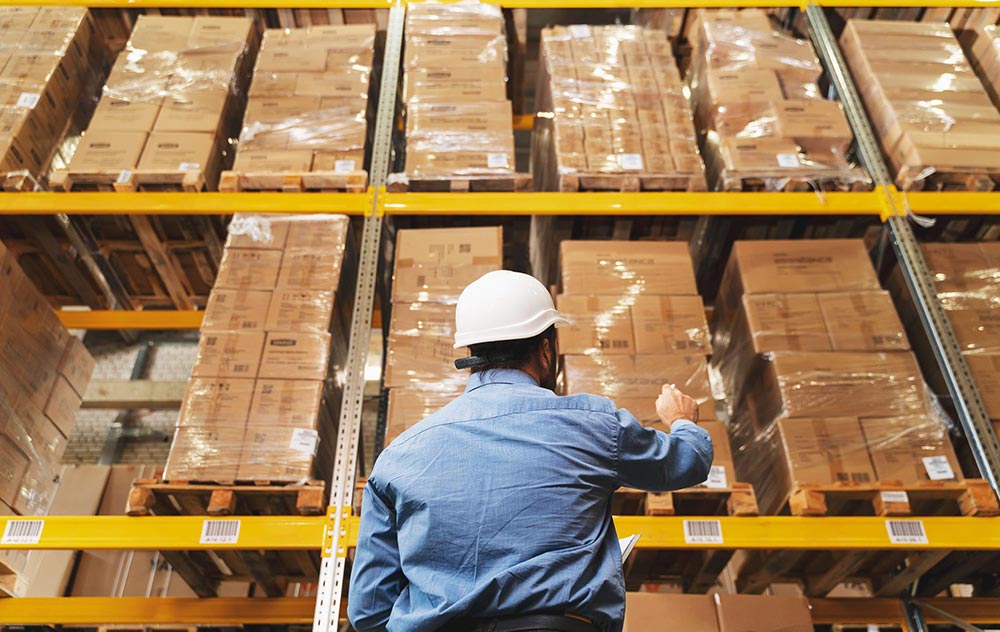 To advance the Controlled Environment Agriculture (CEA) industry by simplifying procurement for our customers, streamlining the path to market for manufacturers, and expanding access to top performing commercial horticultural products.  We do this through a principled approach to how we work with our customers, vendors, employees, and industry stakeholders. 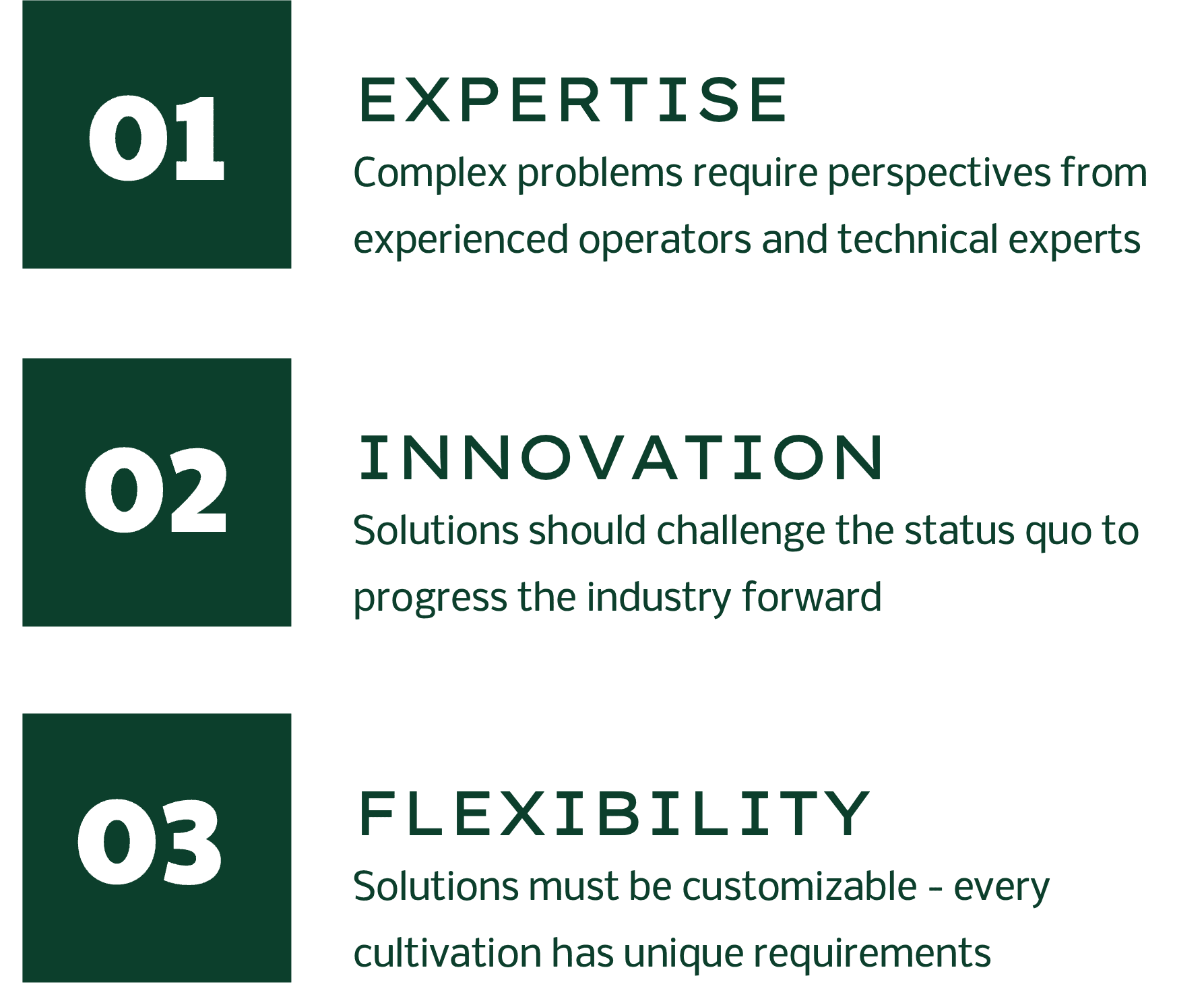 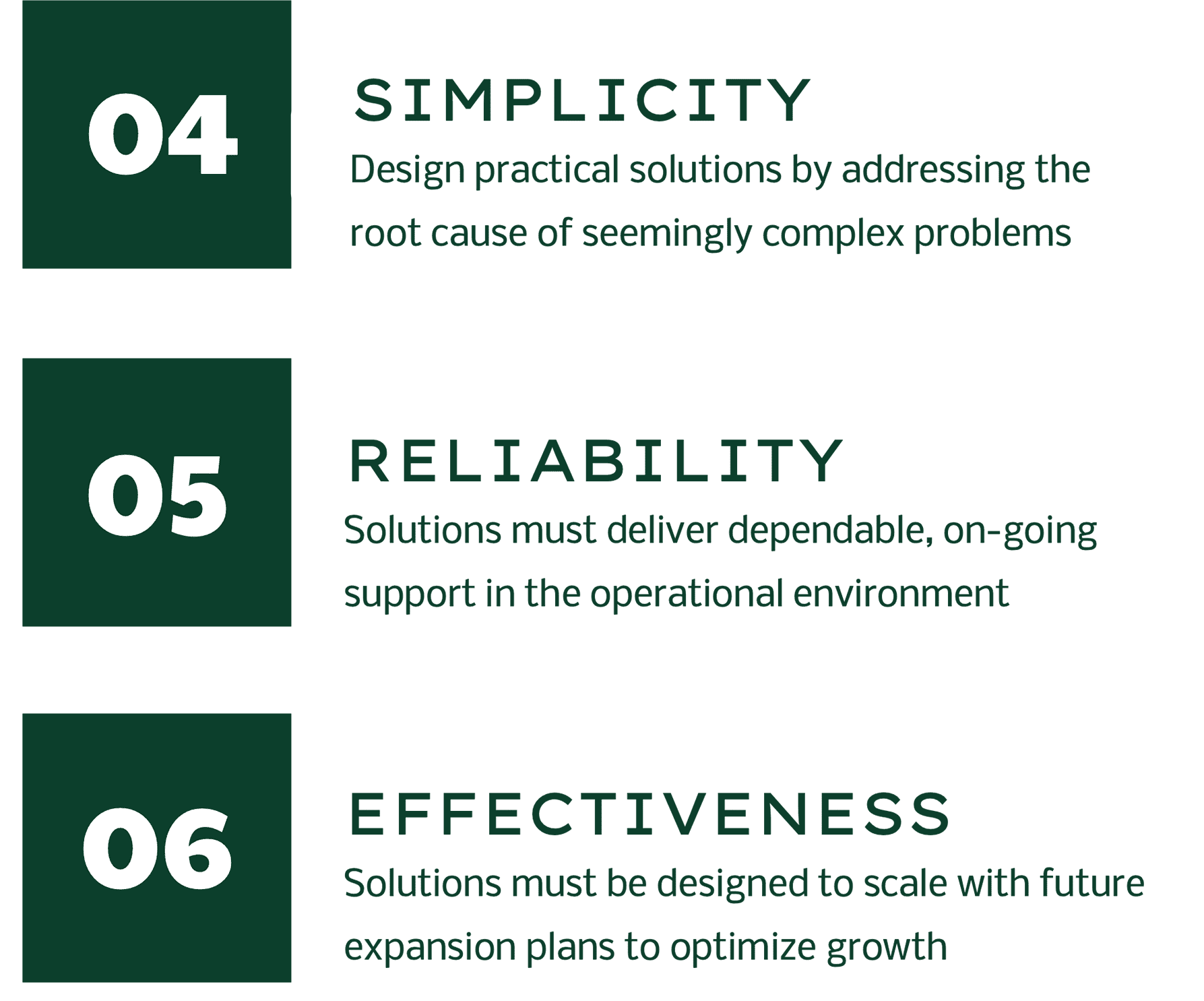 While leading the design of state of the art cultivation facilities, engineers and operators struggled to access premier horticultural equipment and products needed to buildout and fit out professional facilities.   Developing sourcing strategies, managing complex procurement processes, and managing multiple vendor relationships was consuming growers’ time and distracting focus from operational performance.  RMJ solved this problem by building a network of vetted supplier relationships to effectively centralize procurement for a group of facilities. In 2019RMJ expanded focus beyond equipment and began supplying consumables to growers, and has since expanded its catalog and developed solutions to meet the needs of top performing operators. 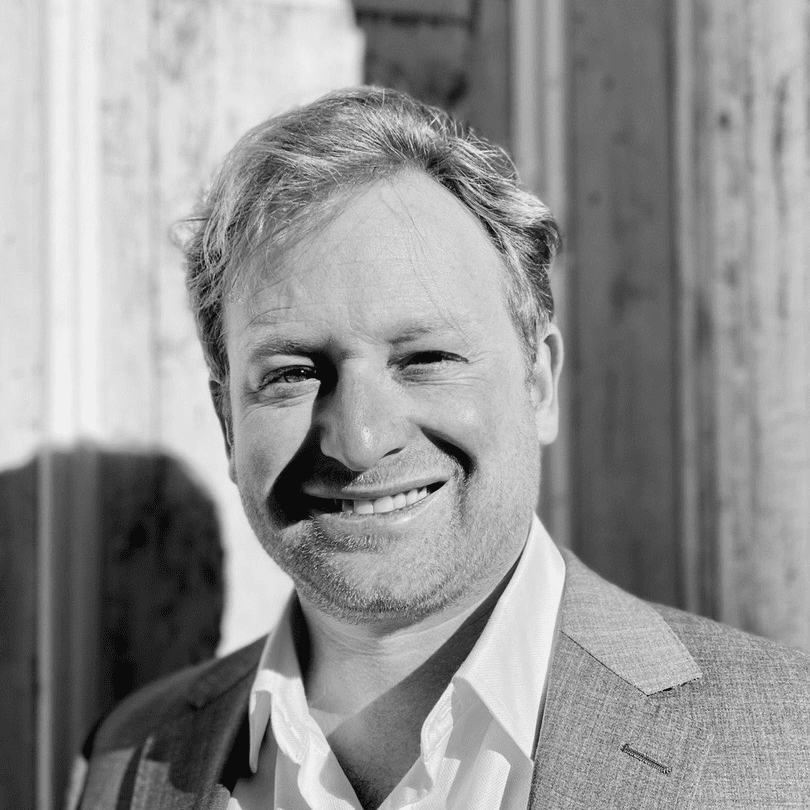 Mike Kupferman has played an active role in developing state-of-the-art cultivations across North America, South America, and Europe. His expertise lies in identifying and sourcing growing equipment and systems that drive performance in commercial crop production.

Mike began his career in Portland in 2004 when he launched some of Oregon’s first commercial medical cannabis cultivation facilities. He moved on to California to help owners in Humboldt County improve operations and optimize output while minimizing environmental impact.

In 2017, Mike founded RMJ Supply to support equipment procurement for the projects he was involved in, naturally expanding the services to additional design teams and operators.

Mike studied Renewable Energy Engineering and Automation at the Oregon Institute of Technology.

GUIDED BY OUR VALUES

We are dedicated to sourcing quality products from established brands.  We firmly believe that quality inputs positively impact performance, minimize operational risk, and ultimately translate into brand equity for our customers. 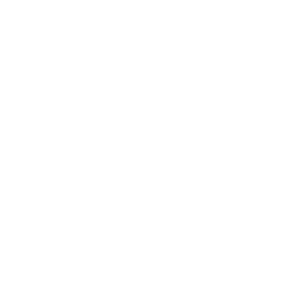 We are focused on building long-term relationships by collaborating closely with our customers to meet their specific needs.  We strive to simplify the procurement process by being an effective and reliable partner in alignment with our stakeholders. 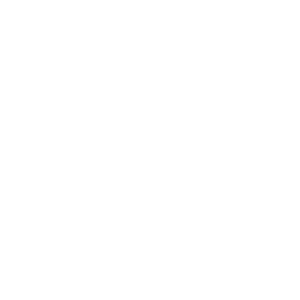 We achieve superior results and are not afraid to challenge the status quo. As former operators who have designed, built, and managed state-of-the-art facilities, we are confident that by providing access to premier horticultural products we will advance the industry. 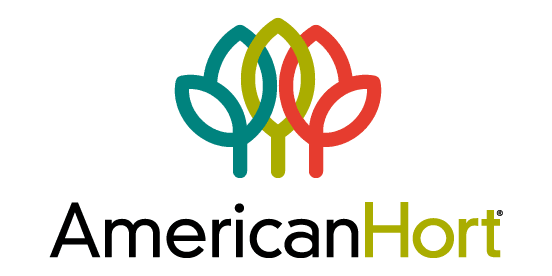